First, it is wonderful news that the world economy will shrink by only -0.5% given the shocks its economies have sustained. In the first half of the 20th century, a typical recession wo... 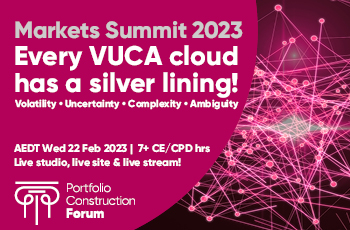